What are stacks?
Take care: This article is maybe outdated or at least a bit neglected. It hasn't been updated for a while.

Make sure you to have completed all steps in the get ready guide and have the Kirby "starterkit" downloaded, so that you have something to start with. Better you have it already running.

There are two main ways to deploy code here on fortrabbit: Git and SFTP. The general rule of thumb is, that content driven legacy applications, like WordPress, are better uploaded in classical manner with SFTP. Modern PHP web frameworks that are based on Composer are mostly deployed with Git.

Now, Kirby is a bit in between. Kirby is, like Grav, file based. So there is no database, the actual contents are text files written on the file system. Ask yourself: Where will the contents of your Kirby website will get generated?

When to deploy Kirby with SFTP

When to deploy Kirby with Git

Our architecture graphic here shows you that the files, you can access via SFTP or SSH (Universal App) are not the ones, that are in Git. The Git repo is a separated thing. So, deploying with Git is a one way street that only goes up, not down. In other words: You can NOT git pull any changes you have made on the Apps file system. In an ideal world, code and content are maybe separated. With a file based CMS this is all together.

There is not much to say on that topic. Just make sure to upload all contents of your local Kirby folder, including the hidden .htaccess file into the htdocs folder within your App.

Here is a basic rundown to initialize Git, add fortrabbit as a remote and push changes to your App:

An advanced way to use Git

So far we have covered the vanilla parts. Let's get deeper:

fortrabbit does not support sendmail, so sending mails out of the box might not work. Kirby provides config for transactional mail providers, or you can use a plugin to send e-mail over your own SMTP account.

When initially setting up the panel, you might gonna see an error about the server name. You can add this configuration line to the file: site/config/config.php:

Remember that Kirby is not a free software. Get a license, support the authors!

Kirby is a mighty system with lot's of options. I might have missed some good stuff. Don't hesitate to contribute here. This install guide is public on GitHub 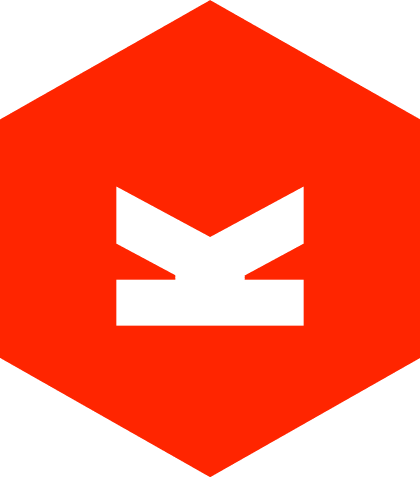 PHP as a Service is where you focus on coding and we run the infra.